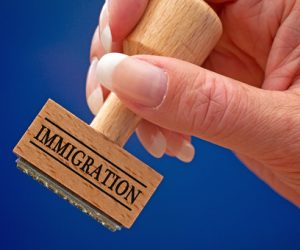 Australian skilled Migration Program has undergone unprecedented changes in recent years, making it difficult to predict what will happen next.